Hats On For Awareness is a registered charity based in Vaughan, Ontario, Canada that is dedicated to raising awareness and funds to further the reach of mental health programs that enhance the lives of those living with and affected by mental illness and addictions.

It all began as a promise made 28 years ago when the Tiberi family patriarch, Giovanni, lost his battle with depression and took his own life. After his death, his daughter, Enza Tiberi-Checchia realized that she did not understand or know enough about depression and if the family had, they might have been able to help. It was then that she made a promise to prevent this from happening to other families.

In 2009, Hats On For Awareness was co-founded by Benny Caringi and Enza Tiberi-Checchia and today the charitable organization has raised more than $750,000 through its annual Hatsquerade Gala event.

The organization is predominantly run by volunteers including its Board of Directors and has successfully evolved from hosting an annual Gala to being a powerhouse fundraiser and year-round advocate for mental health initiatives in the GTA. To see some of the highlights over the years, check out our timeline. 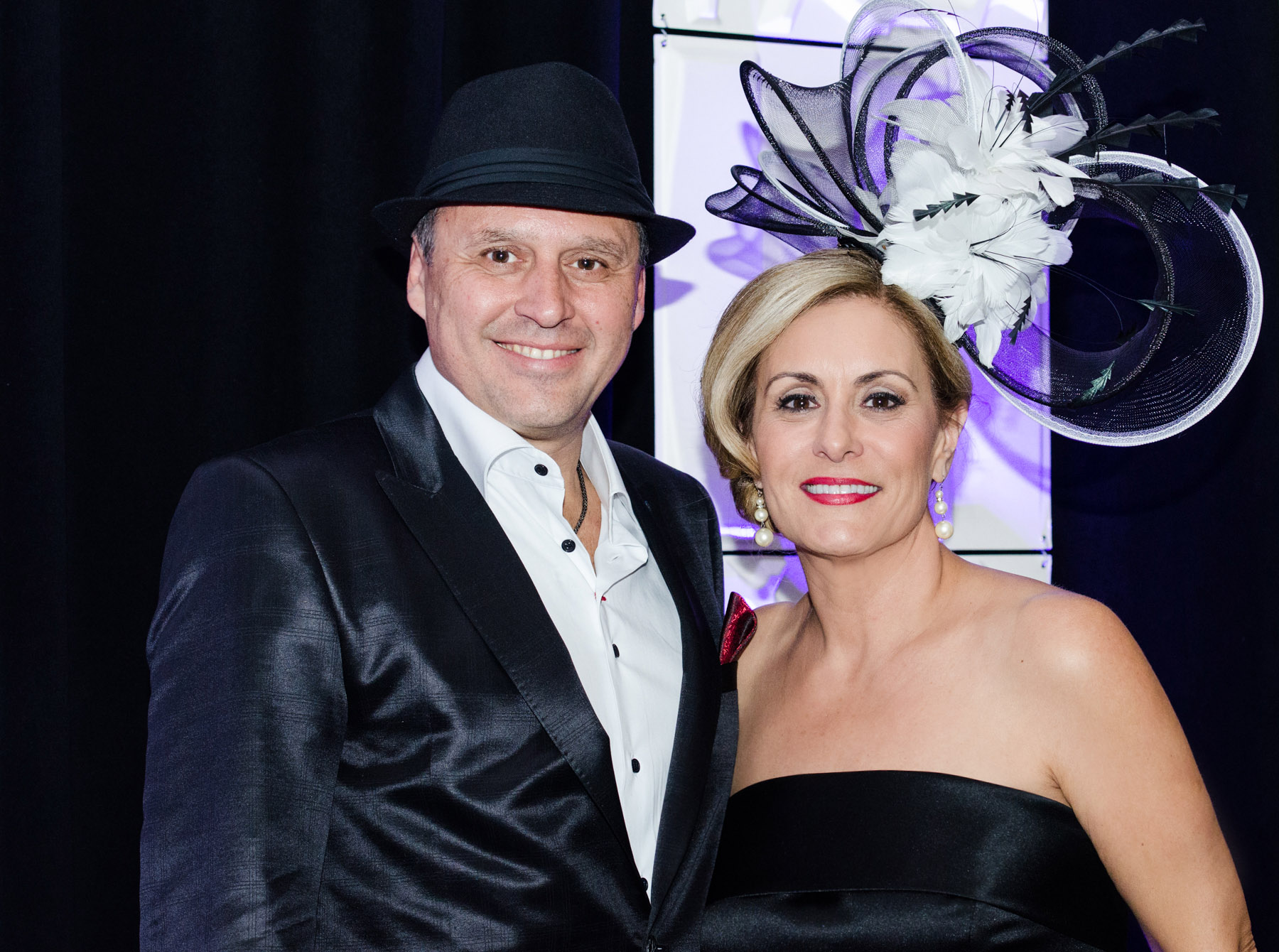 Meet the Board of Directors

Hover over any date to learn more.