CAMH NAMES HATS ON FOR AWARENESS CO-FOUNDER AS DIFFERENCE MAKER

Enza Tiberi-Checchia Recognized as a Canadian Leader in Mental Health

Co-Founder of Hats On For Awareness (HOA), Enza Tiberi-Checchia has been named one of Canada's leaders in Mental Health by the Centre for Addiction and Mental Health (CAMH).

Marking Canada's 150th birthday, CAMH put out a cross-country call for people influencing change in addiction and mental health. Named "Difference Makers," CAMH is recognizing 150 Canadians making a difference in every province across the nation.

More than 3,700 nominations were put forward and a prominent national committee co-Chaired by Sandi and Jim Treliving selected 150 Difference Makers.

The Hats On family extends a warm congratulations to Enza on receiving this much deserved honour.

To read the full press release from Hats On, select here.
Share: 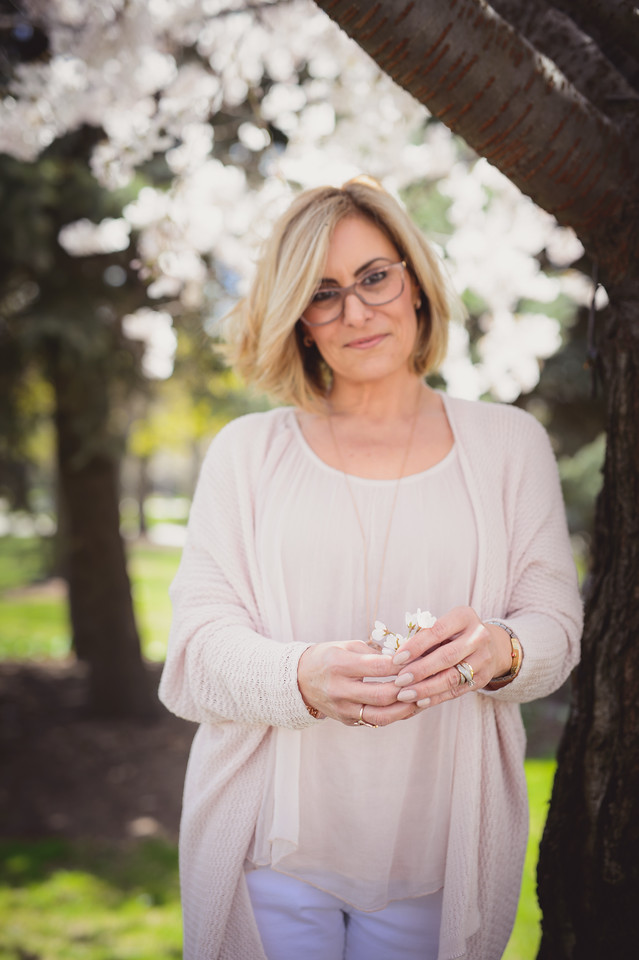